Russia disconnected from the worldwide internet during tests in June and July, a Russian news service, RBC, reported on Thursday. The information for the report came from documents from a Russian internet security working group.

Russia passed a law in late 2019 that aims to protect the Russian part of the internet from outside threats. The "sovereign internet" law was in answer to what Russia called the "aggressive nature" of the United States' national cyber security policies. The law increased Moscow's control over connections within Russia to the worldwide network and caused concern among free speech activists. They feared the move would strengthen government power over the country's cyberspace, which is called "Runet" because the country's internet addresses end in "ru."

Held from June 15 to July 15, the tests involved all four of Russia's major telecoms companies. RBC reported that someone in the working group said early results showed they were successful and added, "The purpose of the tests is to determine the ability of the Runet to work in case of external distortions, blocks and other threats." 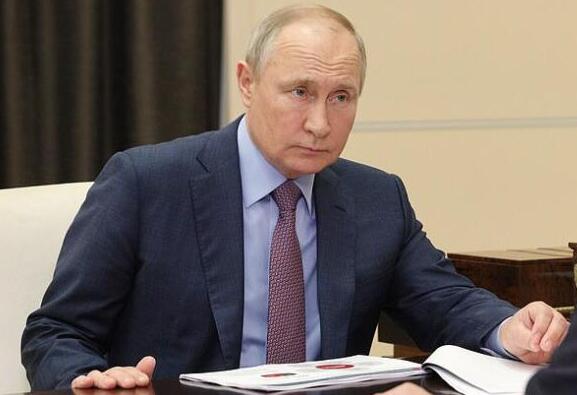 RBC also said the capability of physically disconnecting the Russian part of the internet was tested. It was not immediately clear how long the disconnection lasted or whether there were any noticeable breaks in internet traffic. The law says that tests should be carried out every year, but RBC said operations were called off in 2020 due to problems caused by the COVID-19 pandemic.

The central government of Russia was aware of the tests, spokesperson Dmitry Peskov said. He said they were timely and that Russia had to be ready for anything.

The legislation also seeks to pass Russian web traffic and data through state-controlled points. It also called for a national Domain Name System to allow the internet to continue working even if Russia is cut off. A domain name system, or DNS, is like a phone book organizing the internet locations of each website.

In June 2019, President Vladimir Putin said the government had to be certain that the Runet could work in a safe and steady way. The goal is to guard against problems caused if networks outside of Russia's control in other countries were turned off or infected with computer viruses.

State communications agency Roskomnadzor said the tests aim to improve the security of Russia's internet systems and keep them whole. It said Roskomnadzor had used the equipment installed for the test to slow down the speed of social network Twitter since March. That action came after Twitter refused to remove content Moscow says is illegal.