Chinese President Xi Jinping has called for disaster relief efforts in Henan for the flooding that has killed at least 12 people in the capital Zhengzhou.
He asked officials at all levels to treat people's lives as the top priority.
The central Chinese province has activated a top level emergency response after non-stop torrential downpours flooded its cities.
The Chinese Ministry of Emergency Management has dispatched 1800 firefighters from seven other regions to flood-hit Henan province.
The reinforcement efforts also include 250 boats, 18,500 pieces of flood relief equipment, seven high-performance pumps and eleven machines to supply fresh, clean drinking water.
Firefighting authorities in Henan have also dispatched 180 rescuers, 43 fire engines and 22 boats from other cities in the province to help Zhengzhou.
China has released a decision on improving birth policies to promote long-term and balanced population development.
The decision allows a couple to have three children and draws up supporting measures to encourage births.
China will improve the public services related to family planning, particularly for children's upbringing and care for the elderly.
The country will also enhance demographic surveillance and forecasts.
The decision has been adopted by the Communist Party of China Central Committee and the State Council.
A Chinese official says the North Atlantic Treaty Organization should cease military buildup in cyberspace.
Foreign Ministry spokesman Zhao Lijian also says NATO should start tackling its member state's cyber theft campaigns before accusing others.
The spokesperson says China firmly opposes and combats all forms of cyberattacks.
He also called the United States the world's largest source of cyberattacks.
The spokesperson says China will take necessary measures to firmly uphold its cyber security and interests. 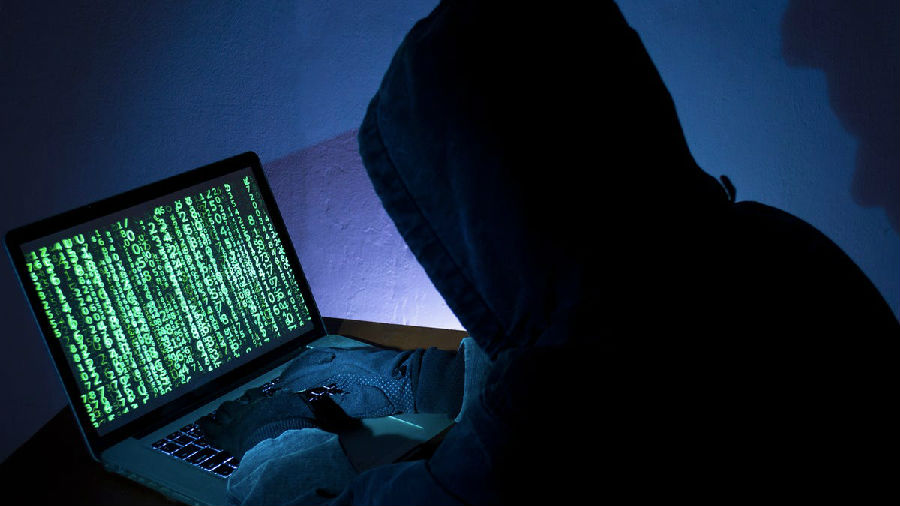 Jeff Bezos has successfully made it into space and back in a crewed flight of his company Blue Origin.
The Israeli Ministry of Science and Technology says the country and Japan have signed an agreement to conduct a scientific experiment on the moon.
Israeli startup company Helios, with the support of the Israel Space Agency, will be integrated into the moon mission planned by the Japanese company ispace.
The Israeli ministry says Helios plans to conduct the first-ever experiment to produce oxygen and metal from lunar soil, which also will be the first time in history that a new product will be produced on the moon.
Russian President Vladimir Putin says his country is open for cooperation in aviation and astronautics with all interested countries.
Putin makes the remarks when addressing the opening ceremony of the MAKS-2021 international aerospace show.
He also urged scientists and designers from different countries to work together for new breakthroughs in improving flight safety and reducing aviation's negative impacts on the environment.